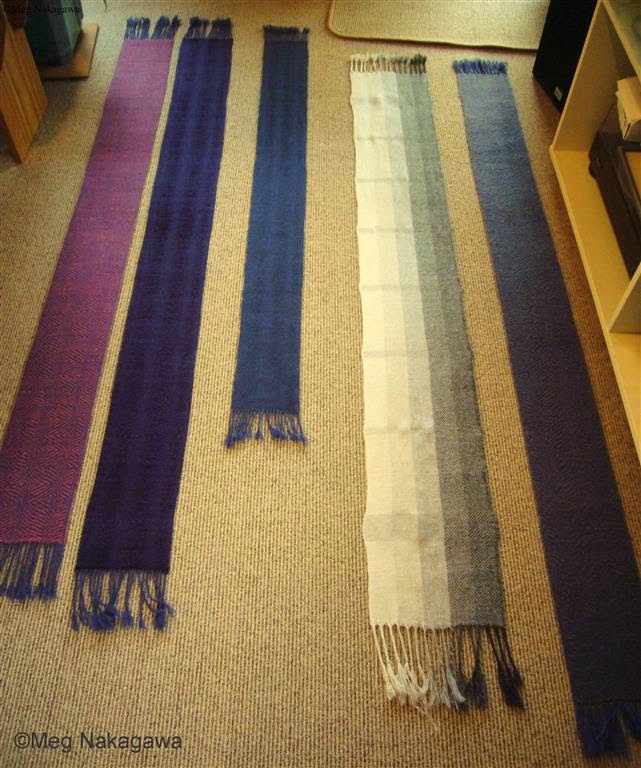 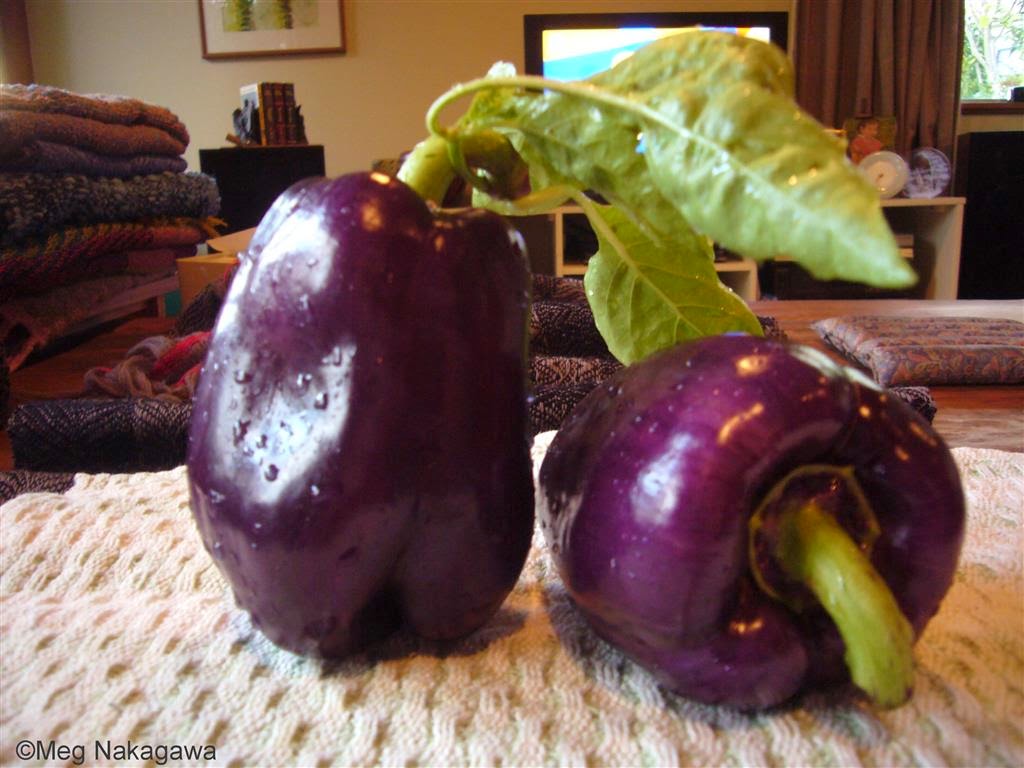 Mom's coming in late April out of the blue, and an Internet friend Mana is coming the following week. You'd think I'd be going crazy at the thought of preparing the garden and the house for visitors, but I'm finally passed it; there is limited time/energy and with this old body, "my best" is all I can commit to. Which sounds like a good lesson in aging. Ben's taking time off after Easter. Instead of another staycation full of good intentions to garden/clean, we might shoot down to Christchurch for a look see. Perhaps.
Posted by Meg at 3/29/2015 09:26:00 PM