I don't sit around staring sat photos all day, just in case you were wondering. As a matter of fact, I've been good about turning the computer off, and get this, tidying the garden in shorter spurts, so I utilize the rest of the day better, rather than being exhausted and sitting in front of the fire. 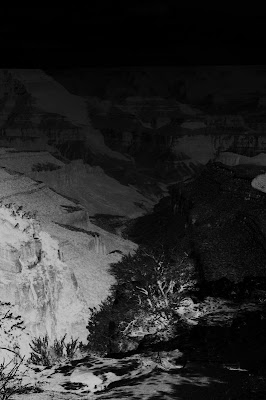 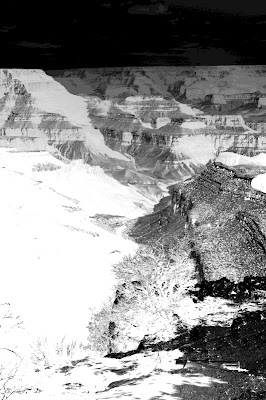 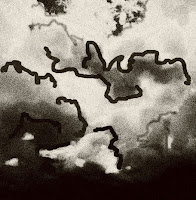 Yesterday we had the second meeting of The Group (name undecided), which I'll reflect on and post about a bit later. Suffice is to say, things are progressing nicely.


But Pat told me to hurry up and either weave or cut off the hearts blanket warp, because I haven't wanted to weave it so I don't even go downstairs, which has halted my concentrated weaving period, and among other things, defeats the purpose of my taking a term off of drawing. Touché!


Meanwhile, changes are afoot. The Red Gallery has been sold (to two Nelson women,) and Jay Farnsworth will finish up at the end of June. It's an end of an era for her, Red, and me, but I'm happy for her as she is ready for the next stage in her life.  I will miss my "drop in" center, for sure, but hope to stay in touch in other ways.

Email ThisBlogThis!Share to TwitterShare to FacebookShare to Pinterest
Labels: from Group R to Strands, P2P2 2011