Doc didn't believe I regained my weight when I didn't have proper glasses. And with the hip thing, I haven't been exercising or walking much. He wants me to swim, which is a bad omen; the last time I changed doctors was when I got sick of that doctor ordering me to swim when multiple health professionals spotted depression within 15 minutes of meeting me. I don't need athletic, skinny doctors; I need a plump, middle-aged, preferably female doctor.

Back in February, we planned a day trip to Wellington for the Saturday before Ben's birthday because the fare was cheaper. Within a week there were much cheaper fares on his birthday, but too late; we were going to have fun regardless. We got up at the crack of dawn to get to the airport, but long story short, the flight was cancelled; we had fog that week and apparently there were some flights cancelled three days in a row. I'd been flying for over 50 years but cancellation was a first. We even sat in the plane for half an hour, and a friend spent two hours on the tarmac expected to present a paper in Auckland that afternoon.

We went food shopping in town because fancy ingredients shopping was on our Welly list; Lynda at the shop reminded us to ring within 24 hours to rebook. Because we were on a cheap fare, we hadn't thought we could rebook, but sure enough, we were on our way the following morning.

It was cold and rainy in Welly, and being Sunday many places were closed or opened for shorter hours, but we went to two big bookshops after we recovered from the shock of seeing others closed for good. The Italian place we hoped to go was not going to serve meals until the evening, but we found a lovely new Italian restaurant on Cuba St, (it had been open two months on the day, I think,)  and had a very long lunch; the owner gave us sweet grappa and Ben ice cream with a candle after we told him what an ordeal the weekend was turning into. I limped on, and we went sew a couple of fantastic exhibition at the City Art Gallery, too. 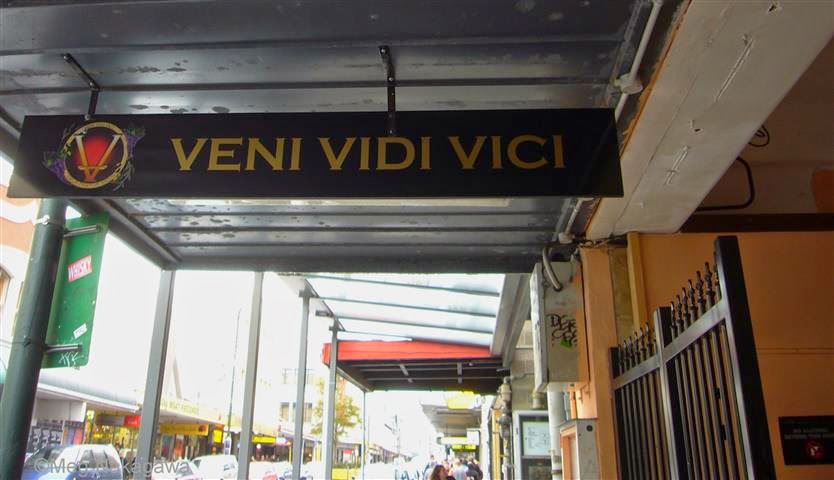 We didn't want to dilute the day, so instead of going to more galleries, we left town early and went to the airport. Well, long story short, our return flight was cancelled due to mechanical failure, so we were put on a later flight, and for reasons I forgot, that flight was delayed; we came home exhausted but happy, somewhere close to eleven (?) in the evening.

Back in January, Ben arranged to have the week leading up to Easter off so we can work in the garden. A tropical storm came that week so we didn't get out at all. Where we live is pretty windy especially in spring and fall, so I didn't think much of the storm, but in town and all around the region there were substantial damages, mostly due to trees falling; I guess we were lucky.

We both had our birthdays and our 24th anniversary in April, first anniversary of Dad's passing this week, and tomorrow would have been the 44th anniversary of moving into the house Mom moved out of in January. Life goes on, and you've got to laugh, not because you'll cry otherwise, but because life is pretty funny. And this Easter was too funny in a tongue-in-cheek way I won't forget for a while.
Posted by Meg at 5/09/2014 09:55:00 PM