Postscript and Thank You

What did I tell you, it's Ben's first day off and supposed Day 1 of Garden Blitz, but it rained what felt like all night, and now it's so blustery to do much, though I might still weed a bit. However, he's had time to do a temporary fix on water-pipe-joint leaking above the ceiling that appeared suddenly yesterday afternoon. He's playing with his car in the garage now, and we have to go to the hardware store so I might get tomato, basil, and hot pepper seedlings. 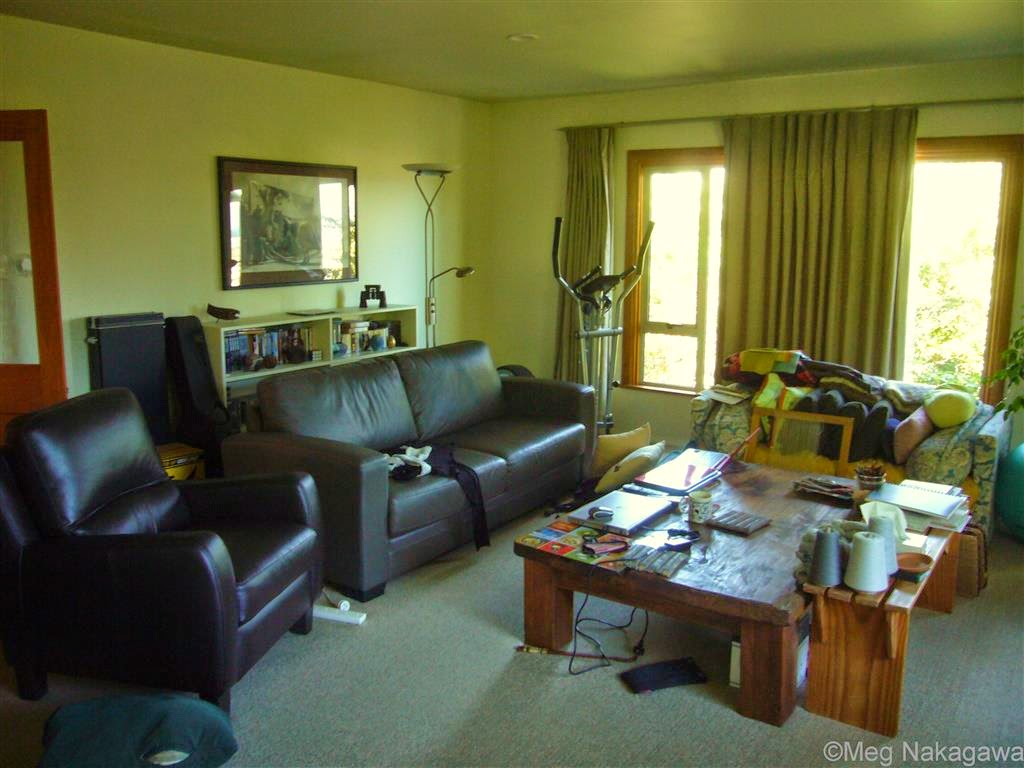 Oh, the photo shoot. Truth to tell, when we we looking at couches two and a half years ago, "being able to act as an easy backdrop to textile closeup pics" was one of my criteria, and it doesn't disappoint, though our imprints are getting harder to hide. What you don't see here, to my right, is also the ironing board and three kinds of lint removers, none of which worked well enough for a photo shoot.

I found lighting extremely difficult, and kept closing and opening the curtains in the middle of the afternoon. In today's climate, I wouldn't blame my neighbors if they thought I was signaling a sinister co-conspirator the old fashioned way. I should have tried it earlier in the day by the front door; for years I attributed that good light to the specific time of day, but now I wonder if it's the ugly corrugated plastic roof on the patio diffusing the light. I must experiment in the afternoon to see if it still works well there.

Once I am prepared, like many things I do enjoy a good photo shoot and get right into the tunnel-visioned mindset. With digital, it's so easy, cheap, and instant but the the downside is I take so many and it's hard to know which ones are good/bad.

My rant here and at Kaz's notwithstanding, we now have so many tools at our disposal we really we can make of "it" what we like, or "then" if we like, and instead of complaining, I should see and explore the possibilities with an open mind. (And take notes, because I know I won't remember.)

In terms of organizing, I wished I came up with the name earlier, (until the very last minute, it was going to be "The Photo Thing" or I was going to steal Laura's "Beauty Shot";) also the guidelines reads cumbersome and I apologize. The idea had been brewing for over a year and I thought I ironed out all niggles before I posted, but it was more my frustrations/dread with/of "new", "many" and "easy" coming to the fore. Just know that everything I cook up, the guidelines are guidelines and you are free to deviate in most respects.

Thank you very much, always, to all who participated and/or visited Picture-Perfect. And there is still plenty more time if you want to jump in. 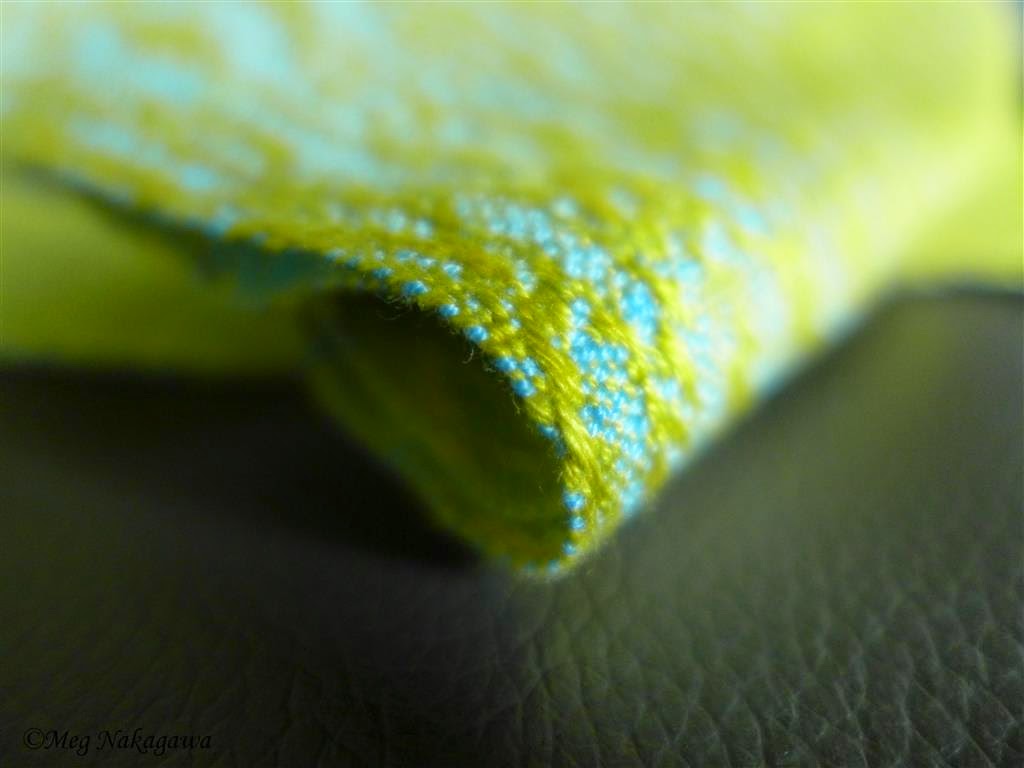