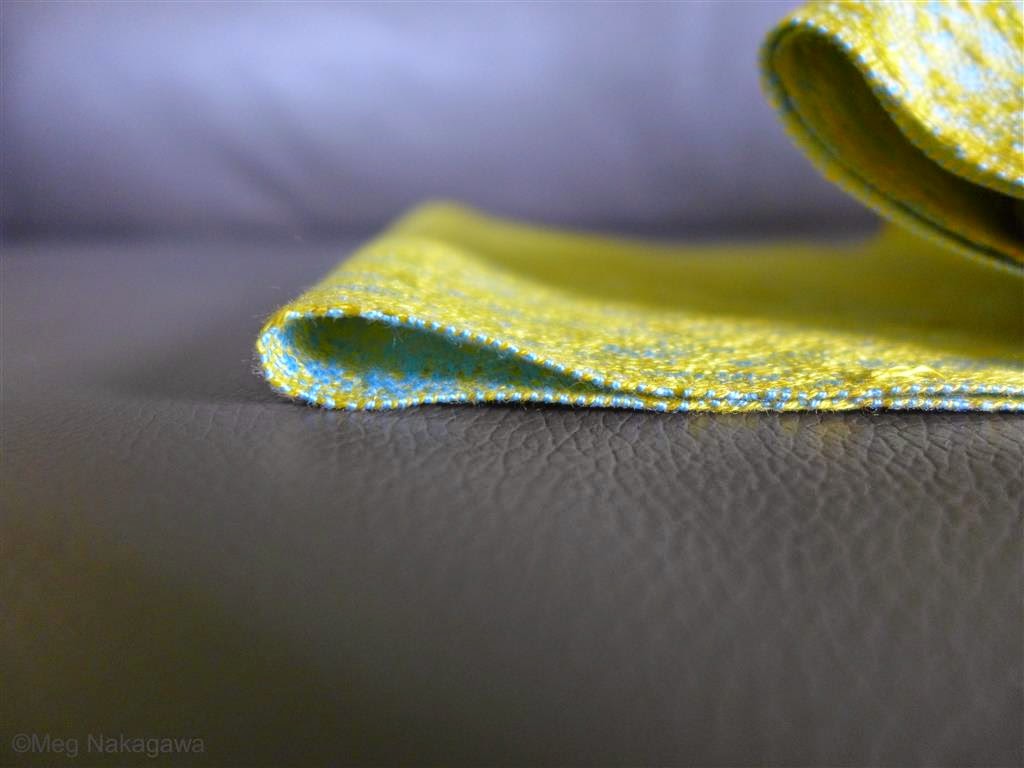 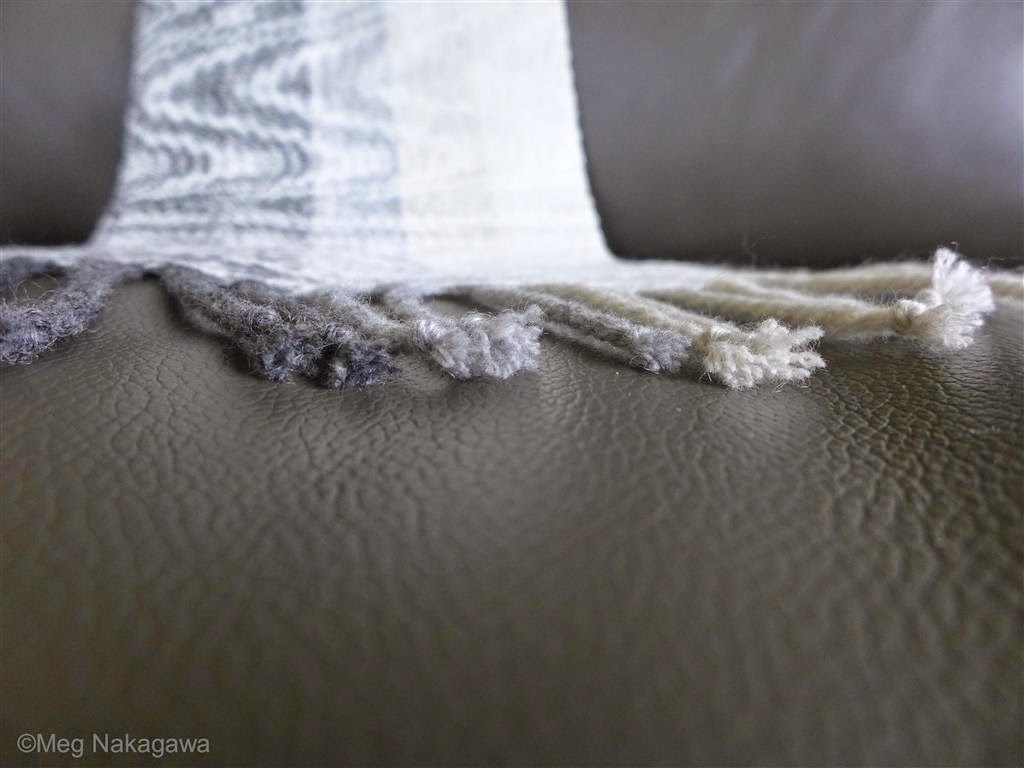 I can't help it. I like these airy fairy shots, so it's where I started, but I am practicing picture more towards product shots for our do. I find white balance, colors and lighting terribly difficult. And the discrepancy between the colors on my LCD vs computer screens, not to mention the different computer screens in this house. And then there's the lint and wrinkles I keep finding after I think I got a great shot.

I read the manual up to Page 151 of 226 where initial setup and photo-taking options were covered. Taking pictures is called "recording" in this booklet. The rest appeared to be about looking at the photos on the LCD or editing, ergo unnecessary for now as I do this on the computer. But now I see the last 42 pages are on "Other" things; maybe later.

I'm not sure what I expected, but the manual was all about the bells and whistles on this tiny camera, not about good photo-taking, which from memory is quite different from the first good film camera I bought in 1984. It was an Olympus OM-II chosen for the size/weight and the fabulous Zuiko lenses; I recently parted with it because a couple of electronic things had gone wrong and the cost to repair was much, much more than a descent digital. The idea of parting was sad at first, but I need to declutter and I don't get attached to things much. I hope it went to a kind person.

I practiced a lot of film photography since childhood and spent a lot of allowance on "just in case" shots. When I first started digital photography, I was so happy I could take an almost unlimited number of pictures. Then I got used to autofocus; I always focused manually with film. Then I reluctantly got into digital editing of photos, (I used to think this was cheating,) and my photo-taking got sloppy. The proliferation of great photos on the Internet made me feel digital cameras, phones and whatever-pads enabled anyone to take good photos immediately and always. So why practice.

About the same time I noticed I wasn't looking at photos as photos but at the subjects within. I don't know what caused this, but I needed to step back and consciously look at the photo as a whole. This isn't surprising because I've always been a "tree" person rather than a "forest" one, but I had to look a long time and think a while before I decided if a photo was a good one. And I stopped taking photos except to illustrate this blog. Or family pics.

On one hand, I couldn't be bothered putting in the effort to practice good digital photography because the camera did it for me, (though it really didn't,) and if not I could edit it, (which I really couldn't.) On the other, Dad got me interested in photography when I was about nine, so you could say it's been a life-long interest, albeit sporadic, and it's one of the things both Ben and I are interested in. So I've been trying to rekindle my enthusiasm for photography for a few years to no great avail. I do spend so much time thinking about, looking at, and working on textiles, (except when I'm sidetracked with drawing, mixed media, or, ahem, the garden,) I don't have head space to think about good photography. I need a clean calendar and a wide mental berth to learn things.

This is how Ben got me a new-to-me camera early this year, enabling me to take close-up textile shots to my heart's content. Except it came with a digital manual, and when I complained, he printed me whopping 256 pages. He told me it has great an aperture-priority mode, I can focus manually, or modify the auto-focus. He might have said more, but the rest was all blah-blah. I learned how to shoot with aperture-priority mode, but otherwise it sat prettily on the bookshelf. I was happy with my tiny camera. 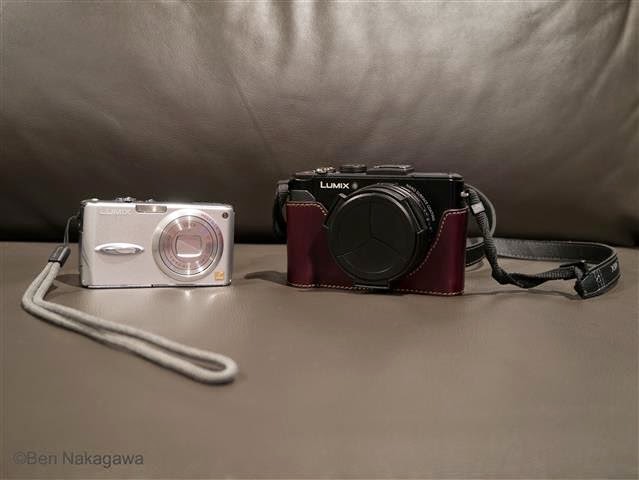 I bought the silver Panasonic DMC-FX01, new, in August 2006 partly for Nelson Daily Photo, (which I started but abandoned in a year or two and left it to Ben to kill or continue,) another defunct blog, and Unravelling. Almost all pics taken by me since that fatal day have been taken on this, even this week; I know the settings well I can use this camera without looking at it. The cute one with brown leather pants is the new-to-me Panasonic DMC-LX7.

Both being on the smaller end of Panasonic, Ben, having read the online information beforehand, thought they are similar enough I'd start using Pants right away. I'm sure they are similar compared to other ones in Ben's collection, but to me Pants had so many additional options I was overwhelmed. And didn't want it. Plus, the colors on this LCD is quite different from the computer screens. But having read a sufficient portion of the manual, I see Ben was right again and all I needed was to know how to shoot with aperture-priority and manually.

And I found the blank A1 drawing papers under the bed, underneath everything else.

PS That he gets much more accurate colors on his cameras is a testament to his patience and skills. Though he does have nice ones.
Posted by Meg at 11/05/2014 09:32:00 PM