I noticed Day in the Life of Looms being interpreted as occasions to "show what's on the loom". While I don't mind different/personal takes, and though I never explained it here, I thought you might be interested in why I came up with the idea on New Year's Eve 2009. This may also explain why my photos are more about the looms than the projects.

In Japan, we have traditions, in various areas of life and in different trades, to thank our tools, and they differ from region to region. From what I picked up in the fog of my youth from older women from different parts of the country, and thought silly and superstitious then, is we put to rest broken tools with thanks, (some we burn at shrines/temples, some we bury, and some we release in rivers,) or express unequivocal appreciation to each tool. Which may or may not coincide with its annual maintenance. Every new kitted sawing box comes with a broken needle case.

I wouldn't be surprised at all if similar traditions exist(ed) in other places, but the only occasions that comes close that I know of are the blessing of the fishing fleets, or bringing back the palms before Easter.

So here's a Wiki link to "Hari Kuyoh"; "hari" being needle/s; the word "kuyoh" has no equivalent in English, but the closest concept would be a memorial service. This is the most common thanking-of-tools, and as a kid I thought of this as a mothers' and grandmothers' mini celebration. But I can imagine professional menfolk in Western-style and Kimono tailoring do similar.

And to this end, we've been doing a better job on April Spools Day. Yeah? 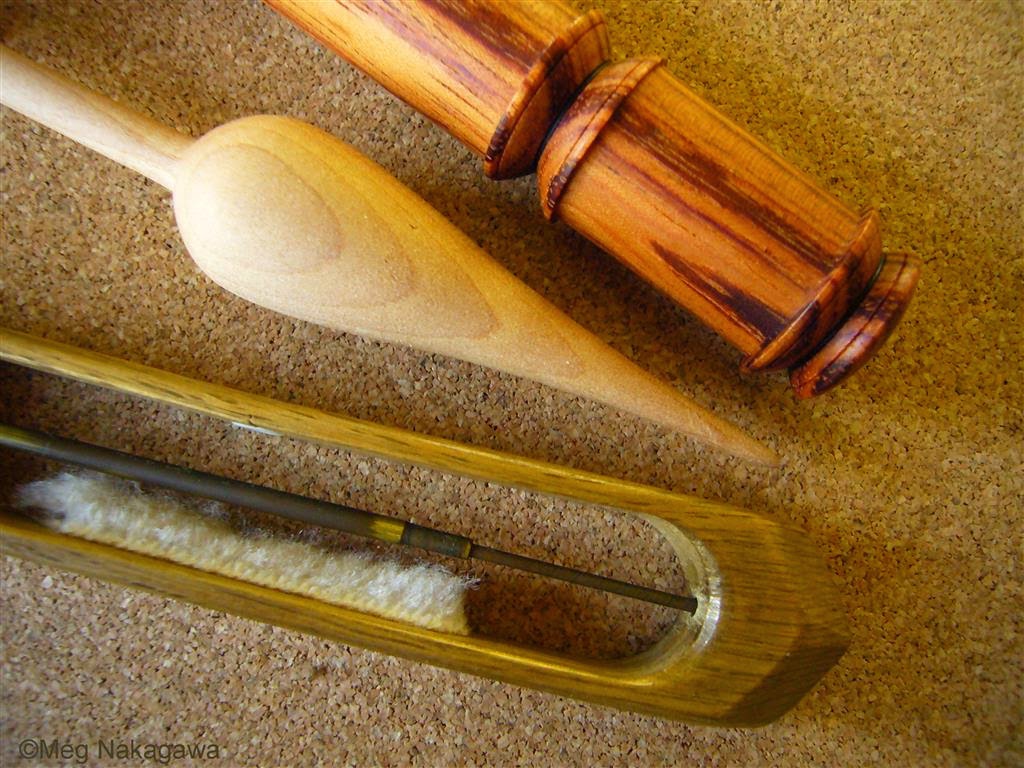