This is going back a little.
In the second half of February and early March, I revisited the draft post on "Syrie" I abandoned when the Plague arrived a year previously. I put in so much work then and wanted to... what... summarize what I'd done up to that point, and what my future options and preferences were. Maybe it's not a good idea to try to stuff it all into one post. And if that's not bad enough, another long-postponed project has been on my mind a while. Structurally, this should be an easier project, although, you know, I still want it to be spectacular.
In April, Ben and I both had numerically insignificant birthdays, and jointly a numerically-insignificant anniversary.
In May, I learned Pat passed away; her cancer had come back after seven years and she had become ill around Christmas. We hadn't been in touch, we probably had one lunch after I came home from Japan in September 2019. But she was supportive of my weaving, in fact my only weaving friend in Nelson, and I shall miss her.
About a fortnight later, I learned my former boss's wife passed away in Australia. Bruce and Judy are Kiwis; I worked for Bruce in Japan in the 80s, and they and their two fabulous kids are four big reasons Ben and I've come to live in New Zealand. Although... Bruce and Judy moved to Australia soon after we came here. Causality?? Bruce was a fabulous boss, and Judy was a spectacular Kiwi cook and a consummate letter-writer. I last saw them, with their late daughter Susan's family, in 2014.
I knitted, we wore things I knitted, so there's that. I finished weaving the Sunflower warp and made a simpler Sunflower II to study how the different lifting relate to the pattern, but I'm preparing a separate post or three on this. It's been most interesting, almost addictive. House repair issue also intervened; we had to store the contents of the linen closet into the stash room for a fortnight, twice, which stopped me weaving. Oh, and I've gone downstairs to have a look at the purple warp a few times, but haven't returned to it.

More frequently than usual, I've had strong urges to draw or indulge in mixed media, or spend some time photographing stuff. I've done a little of the latter, especially with Ben's old awesome-fone with a wonderful camera, which is now my phone mainly for Covid tracer app. It's been satisfying, but I haven't done anything more with them. I've also joined a new Letter Journal swap with folks I've done my best swaps with.
One of the reasons I hadn't posted is because I was removed from words and writing for some months. Not intentionally, but organically. Every time I thought to post, it felt like an insurmountably onerous task. I never stopped reading, but I experienced life not in texts. In fact, I now recall life seemed vague and unclear. The experience itself didn't bother me; in fact, I wondered if something new would emerge in my visual life. But also it's a very foreign MO, and along with the undefined vagueness, I wondered if it was the start of dementia, because that's was how it appeared to have started with my step-grandmother. But then we went into lockdown, and I resurrected my Plague Diary. It took better part of half a day to scribble the first entry, and I wondered if I've lost "it", but it doesn't seem so. None of the subsequent entries have been as challenging, even if at times time-consuming.
Between Mom-related issues and Covid, I was holding my breath, waiting for something to happen, for a very long time. Not "depressed" but mildly depressing Considering the latest lockdown, considering how I love a cocooned life, I should be feeling... relieved now, but this lockdown is not as clean and decisive as the last, and now that's getting me really worked up. Oh, dear. 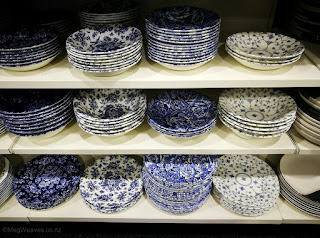 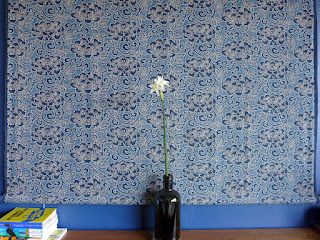 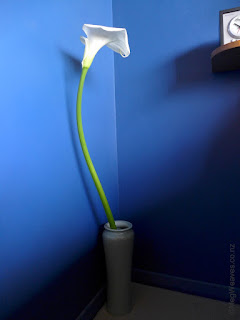 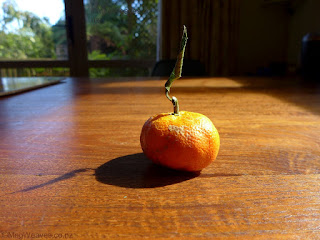