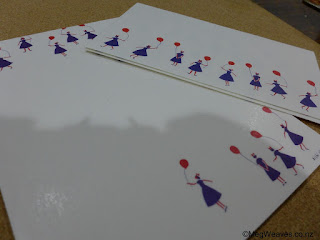 Day 22, September 2. Ben's Holiday 3/14. A year ago today I boarded a plane to come home after three weeks helping siblings clean out mom's condo and move her into a care facility. It was a tumultuous trip and I had stuff on my mind. Though I've written to and spoken with Mom many times, and communicated with my sister and one friend electronically, I wanted to write to them once the dust settled.

After coming home I bought nice Kiwi design cards, but I was never sure what to say. Finally in November I filled up the cards and bought NZ chocs and nice smelling soaps but never got around to posting them. It was a busy-ish summer and/or I might have been avoiding sounding OK with everything or felt I hadn't said enough. Came the merry season and we ate the chocs and used the special soaps.

It's these letters I was going to write yesterday, in addition to the scribbles inside the cards. I wanted to type and print them because my handwriting is difficult to read at best and it's easier to edit while typing. I felt I had to say something... meaningful... in addition to Corona, the weeding, cooking and the temporary absence of weaving. Put some thoughts into them.

Except the printer broke. Or Ben broke it. Whichever, it has served us for many, many years and, as much as I hate throwing things away, especially plastics, let's face it, it's nigh on impossible to get old electronics repaired these days. Especially in a small town. So that's on order. I drafted the first letter.

It's really been a LONG and VERY short year. 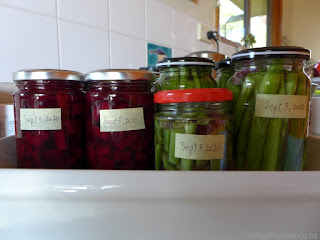 Day 23, September 3. Ben's Holiday 4/14. Planned to go outside as soon as I washed the dishes, but remembered we bought veg to process, so I thought I'd do them quickly.

We love lacto-fermented beans and beetroot, but I fail more often than not, so I used smaller jars. Also roasted beetroot; prepped sourdough that'll go in the oven tonight; made mayo. Remembered I did a load of laundry yesterday so gave it another rinse cycle, sniffed, and hung them; tried to take an old stain out of mom's jacket... And... it was nearly 2PM.

I have to change the way I spend the day; the sun is getting stronger so I should go outside in the morning to weed, come in when the sun is strong, and do whatever, rather than the pattern I fell into during the autumn/winter lockdown. Starting tomorrow.

As long as I didn't go outside, I promised myself I'll finish the letters instead. It's OK, there is six more hours of today left. 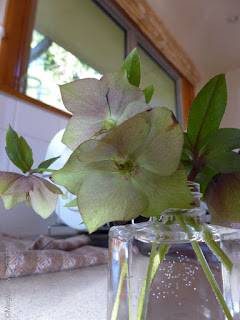 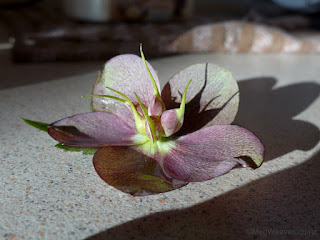 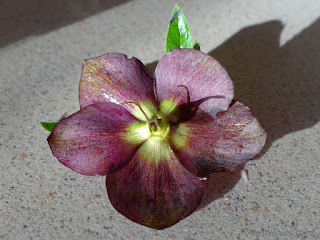 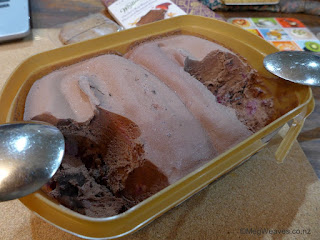 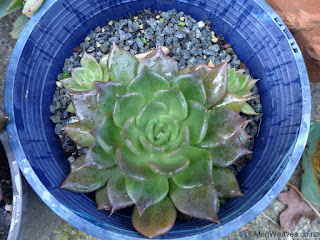 Day 25, September 5. Ben's Holiday 5/14. Photo Day 26. Last night I was planning on an early night and checked FB one last time at around 10PM. I stumbled upon the start of Reuters' live coverage of Beirut rescue attempt and watched it for four hours. Between a dozen to twenty folks, men and women, took turns removing rubble using hands, gloved and otherwise, two shovels and two pick axes, occasionally assisted by large dust sucker/s, a large shovel attached to a vehicle, and a vehicle attached with a large pillar-like thing that can extend and pull/push, which may be the same as the shovel vehicle, and I'm sure you know exactly what I mean. It was a painstaking, slow process, occasionally made worse by what the comment section said was helicopters raising such bad dust the screen just turned brown. There were a few small drones as well. Reuters turned it off when yet another sensor/scanner was set up and everybody with a heartbeat had to leave and all the communications machines had to be turned off. Today I kept looking for an update and found none.

(Two guys never lifted a finger, just observing, talking, giving orders. One of them had a snack while everybody else was working, and took a selfie with the other boss guy.)

I also remembered I joined an NZ succulents FB group a while back and switched back on their feed. Who knew succulents had proper Latin names, different sub species, and oh-so-many fans who spends hours and dollars loving them! I'm only interested in keeping mine alive and propagating when possible. 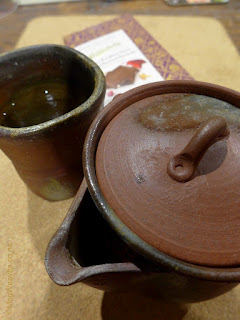 Day 26, September 6. Ben's Holiday 7/14. Hopefully the last of the yucky sucky days. The weather wasn't great in the morning so I tried to take care of as many small unfinished jobs as possible; among others I wrote aforementioned letters - four not three. Now we wait for the printer. I also looked up Beirut rescue gazillion times; that appears sadly more or less over.

Second week of Ben's holiday we sincerely hope to get some yard work done. Honestly. 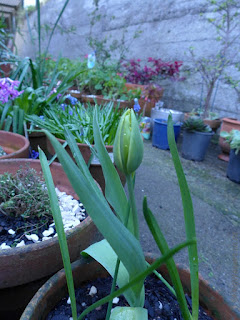 Day 27, September 7. Ben's Holiday 8/14. We didn't feel like going outside, but hey, this is the start of Week 2 of Ben's holiday and this was supposed to be a weeding/gardening holiday, so we went outside, took up our respective stations of choice, and worked all afternoon. And we feel great, though Ben's lower back and my legs are tired.

This tulip bulb is about 20 years old. Though the flower has become smaller and smaller, it never fails to bloom. This year the plant is about 20cm tall, but see, the flower is ready. I planned to finish weeding the two main hellebore patches, but ended up weeding/pruning/tidying the pots. Tomorrow, hellebores.

Lately as I weed, I've been listening to the audiobook of Roth's "The Plot Against America". It's mind-blowing how he knew authoritarian tactics so well. It's... what's the word... breathtaking in a astounding way. And no weird sex in 7/12 of the book. 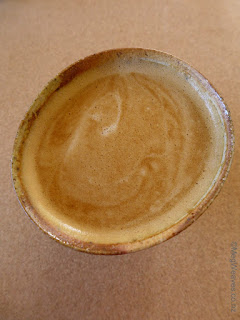 Day 28, September 8. Ben's Holiday 9/14. We must have had a good day yesterday because we both slept soundly until 8.30. Today was a beautifully sunny, cool day with a slight breeze, but neither of us went outside, because, ladies and gents, Ben definitely pulled a muscle. There is a Japanese word for this "injury", but we don't know if there is an English equivalent. Ben's done it in the past, and so have I. We stayed inside, Ben taking it easy but stretching regularly, while I nagged, coaxed and nursed to make sure he did. I'll go outside tomorrow, though; I get so frustrated when he doesn't mind me.