We had a wee bit busy afternoon making four visits to three hardware stores looking for odds and sods we need to fix stuff around the house; the wonky kitchen tap, paint for outside window frames, cords for the bedroom shade which was so tangled we couldn't open it all last week.  And the "safe" algae and moss remover; it costs twice as much as the bleach-based product, but I want to protect the storm-water drainage and ourselves, so it'll pay off in the long run.

So it was nice to come home, light the fire, and sit down to play some more with the images.  A problem I often have is once I have an image/viewpoint/concept, which tends to come to me too early, I have a hard time thinking/seeing an image any other way.  So I've been creating what to me are some prejudice-busting images this evening.   I have about half a dozen to a dozen from each picture, and I can move on to manual/sketchbook manipulation of images. Maybe. 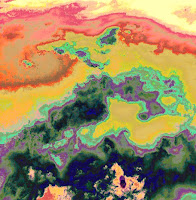 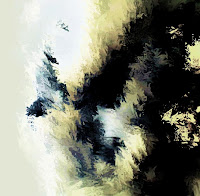 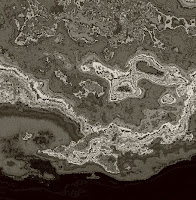 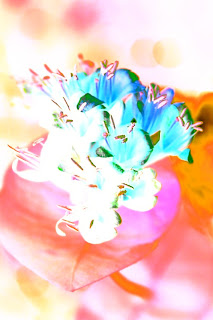 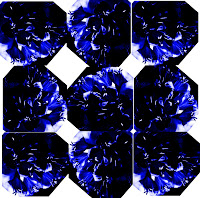 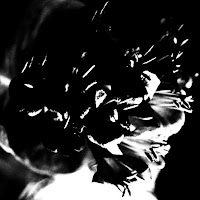