On Interacting with Other Humans

We met JB and Ali on the Internet first, and in person a while later. For six years they were a nice couple from Germany who visited Nelson waiting for their house to be built here. Though our meetings were always pleasant, we also felt like a bullet point on their Nelson checklist; we met at coffee places in town and JB sometimes had the next bullet point in a few hours. I can only recall conversations about the progress of their house and where they've travelled in Europe, although I know there was more. (And I understand a little bit how my nephews and niece see me now.) It was interesting but tenuous at best.

Had our house been a nice, tidy one, not my work stuff all strewn all over and in mid-process at all time, had our garden been even an averagely tidy one, I've no doubt we would have had them over and we might have had a different kind of friendship. But we didn't and we don't. The time we've known them also coincided with my trying the darnedest to quiet all noises in my head and shed anything that didn't contribute to weaving.

My circumstances haven't changed, but their house is finished, and last Saturday we were invited to afternoon wine and nibbles, and we had a really lovely time. 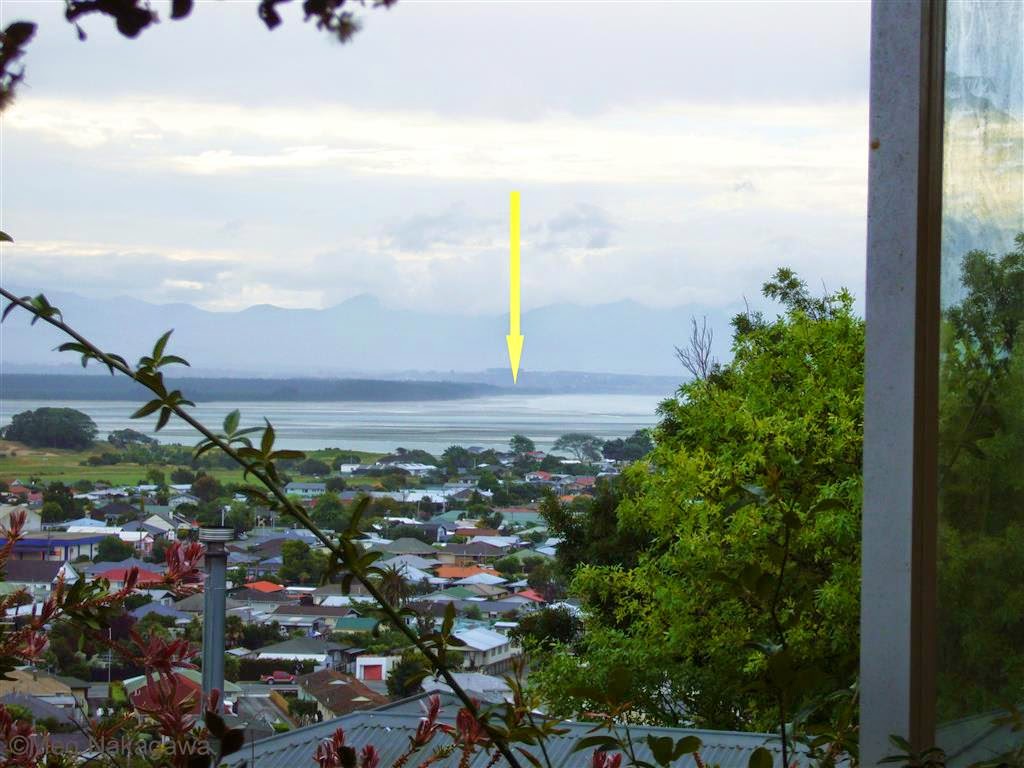 They're about there, behind the dark shadows, which is still Rabbit Island, but on the other side of the water.

I don't apologize for needing a lot of time and space to do my work. Raised by an incredibly social mother who is energized by the company of others, and a father equally so but whom I suspect, (Mom says not,) felt a degree of responsibility to be social, at least saw a slight discord between the suspected public self and the self-seen-from-the-inside, I feel more like Dad and apprehensive not being more like Mom. And I hate the regurgitation of conversations and do-overs in my head that follows social events.

I was an only child for six and a half years, and though I never had an imaginary friend, I often kept my own company. I got overly excited playing with other children, even my cousins next door, and inevitably was scolded at the end of the day, so playing by myself was the safe bet. (The sensation I felt one Sunday night when suddenly I realized I didn't get in trouble with Dad after a whole day with my cousins is still palpable; I can't remember how old I was, we did all day, but it was a revelation that it could be done.)

In school and at work, though I was not the outsider, (or perhaps I just didn't know?) I was never in a clique, a member. I wasn't unsocial, and I organized a lot of do's, but I admit to taking satisfaction in playing the organizer's role well. Rolls are always easier than being myself; I've been thus as long as I can remember; I'm not lying or pretending, but I'm not sure I felt until the occasions passe and I've had time to reflect.

JB and Ali are avid art collectors and supporters with their own opinions, JB a great storyteller, well-informed, and marketing-savvy. They're both cultured, well-travelled, and good people. And German and Japanese cultures share a number of perspectives on duty, performance, expectations, standards, work.

We came home on Saturday content, as if we made new friends instead of catching up with formerly transient ones. They were the same JB and Ali, but are more settled. We also had a glimpse of how they live, and can gauge the horror they'll feel if they saw how we live. (Honestly, even I've seen abandoned properties looking better than ours just now.) So I don't know what follows, but the ball is definitely in our court. 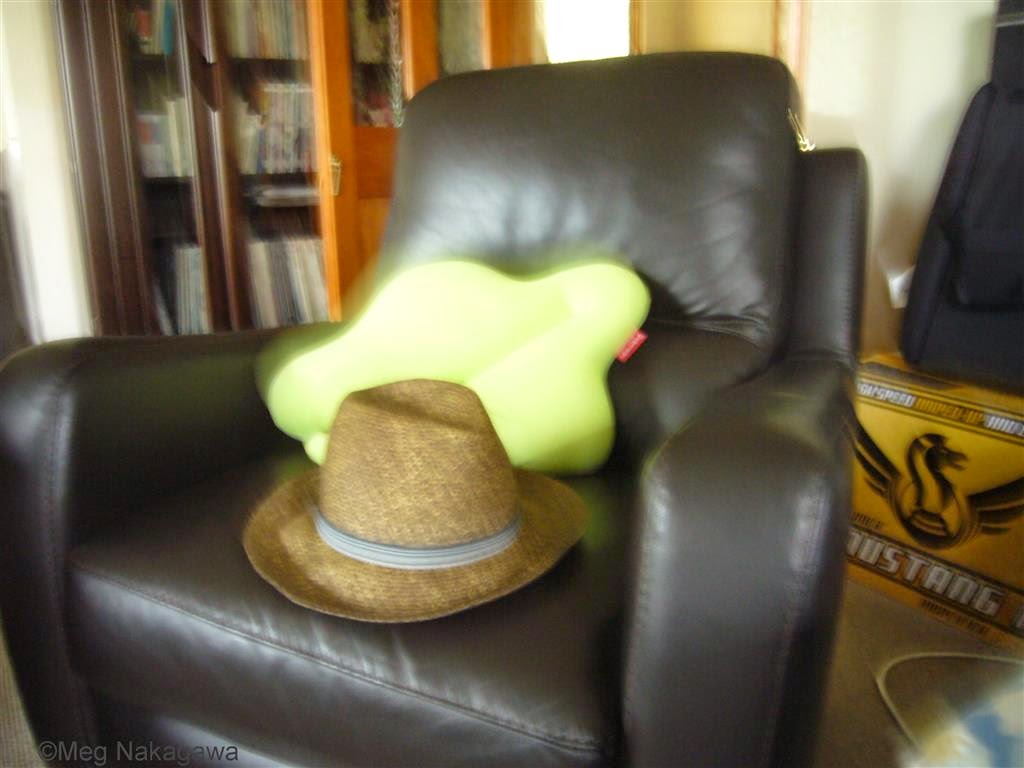