The Old and the Not So Old 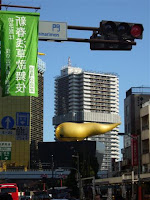 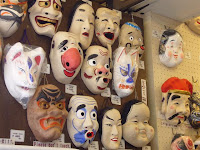 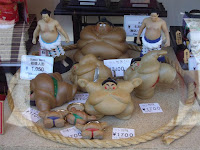 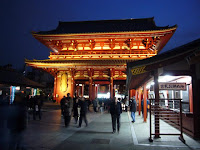 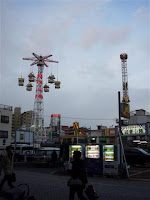 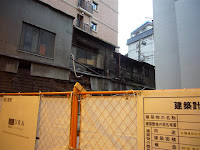 The overwhelming impression I got was that Japanese cities in the 1960's and 1970's resembled the Edo period, 1600-1900, much more closely than how these cities, and life within them, look now. 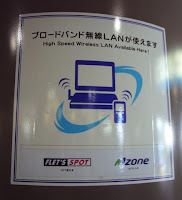 Yeah, available anywhere for free. This was on the platform of a nearby train station.
In fact, the computer is a more cumbersome communication tool. Most youths and many not-so-young rely entirely on their cell phones to obtain most information, including the news, product/service information including bus and train schedule, and even entertainment.
New Zealand telcos, take note!!